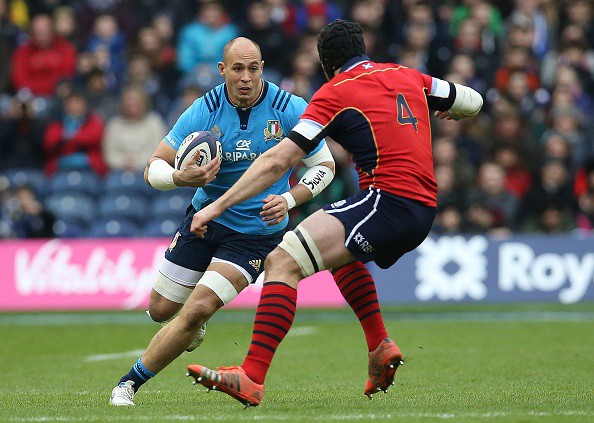 On February 2, in the great part of the Christian world, the “Purification of Mary and Presentation of Jesus to the Temple” is celebrated.

The day is also called Candlemas (in Italian “Candelora“, in Catalan and Spanish “Candelaria“) because on this day the candles are blessed and in some places brought in procession. 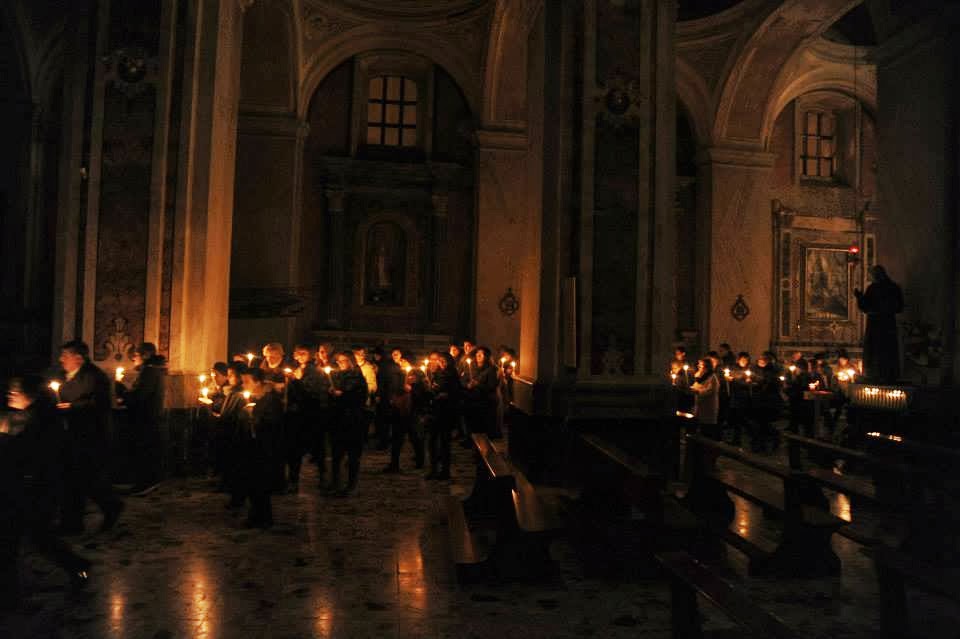 Candlemas procession in a church in Rome

The celebration symbolizes the transition from the darkness of winter to the dawn of the first light of spring.

It is necessary to purify one’s life. In fact, the month of February takes its name from the Etruscan god Februus and the Roman goddess Febris who indicated this duty to men.

In the Christian world, the time of Lent or Passion begins shortly after (this year on the 14th). 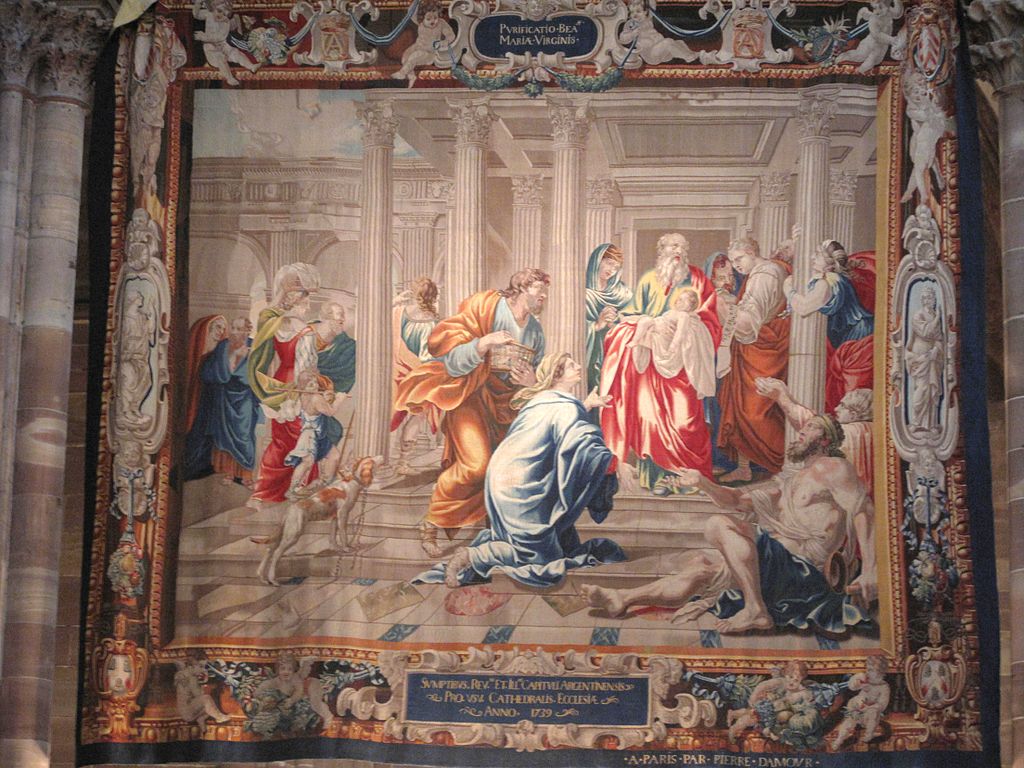 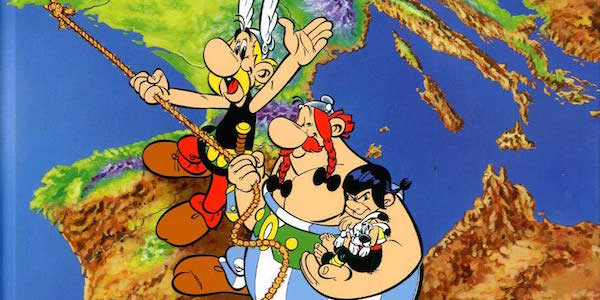 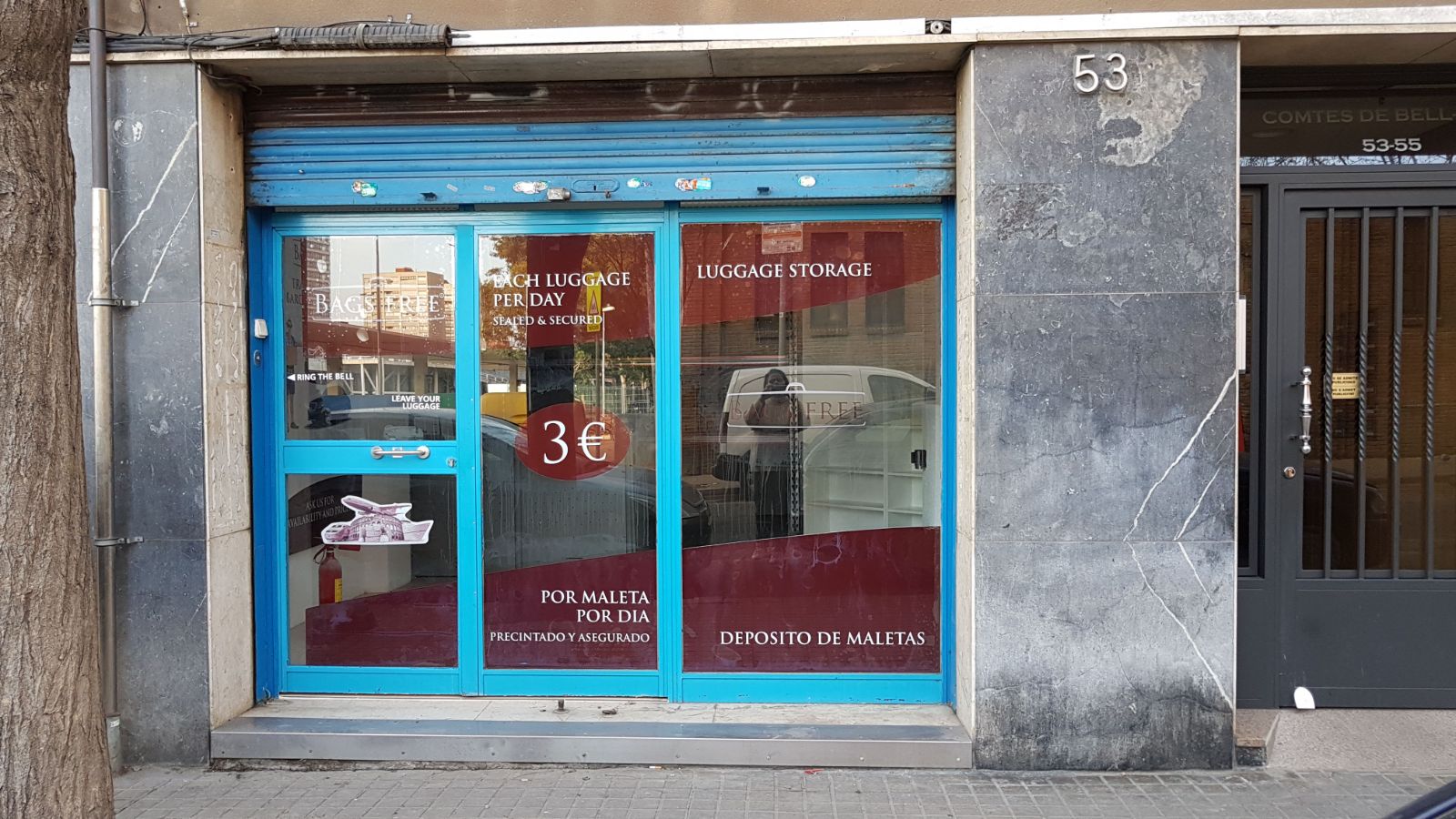 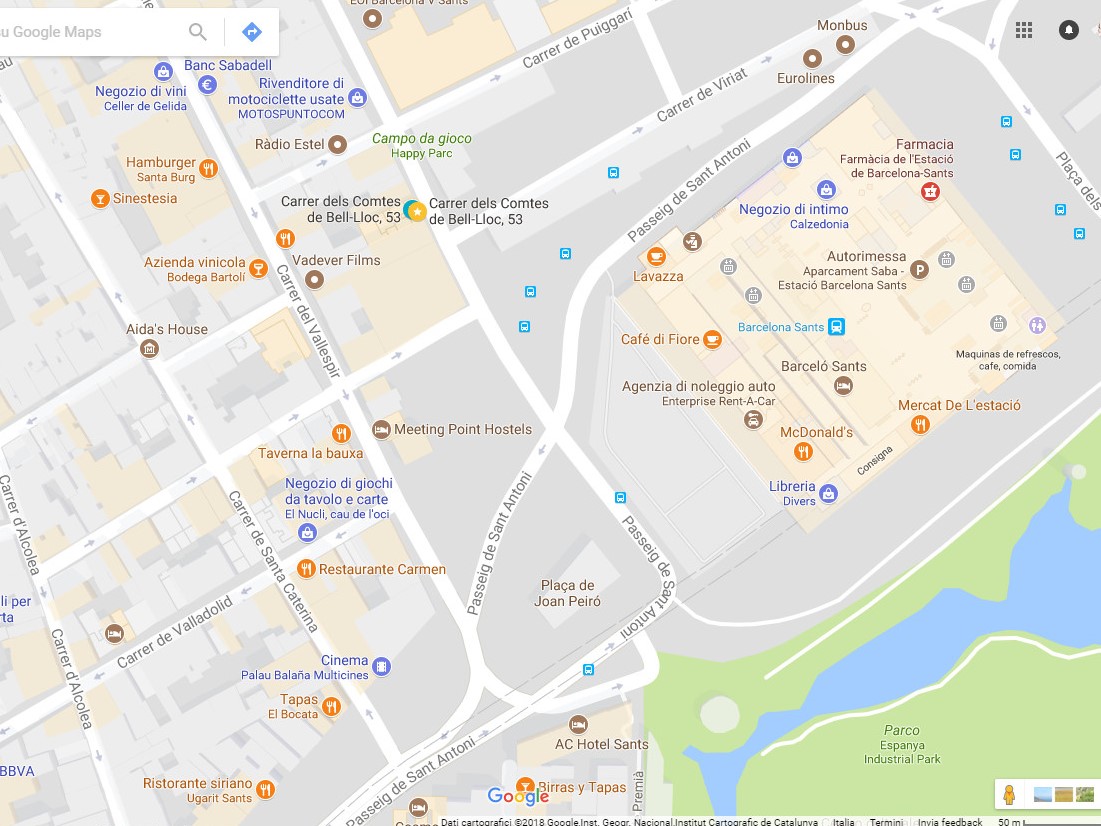 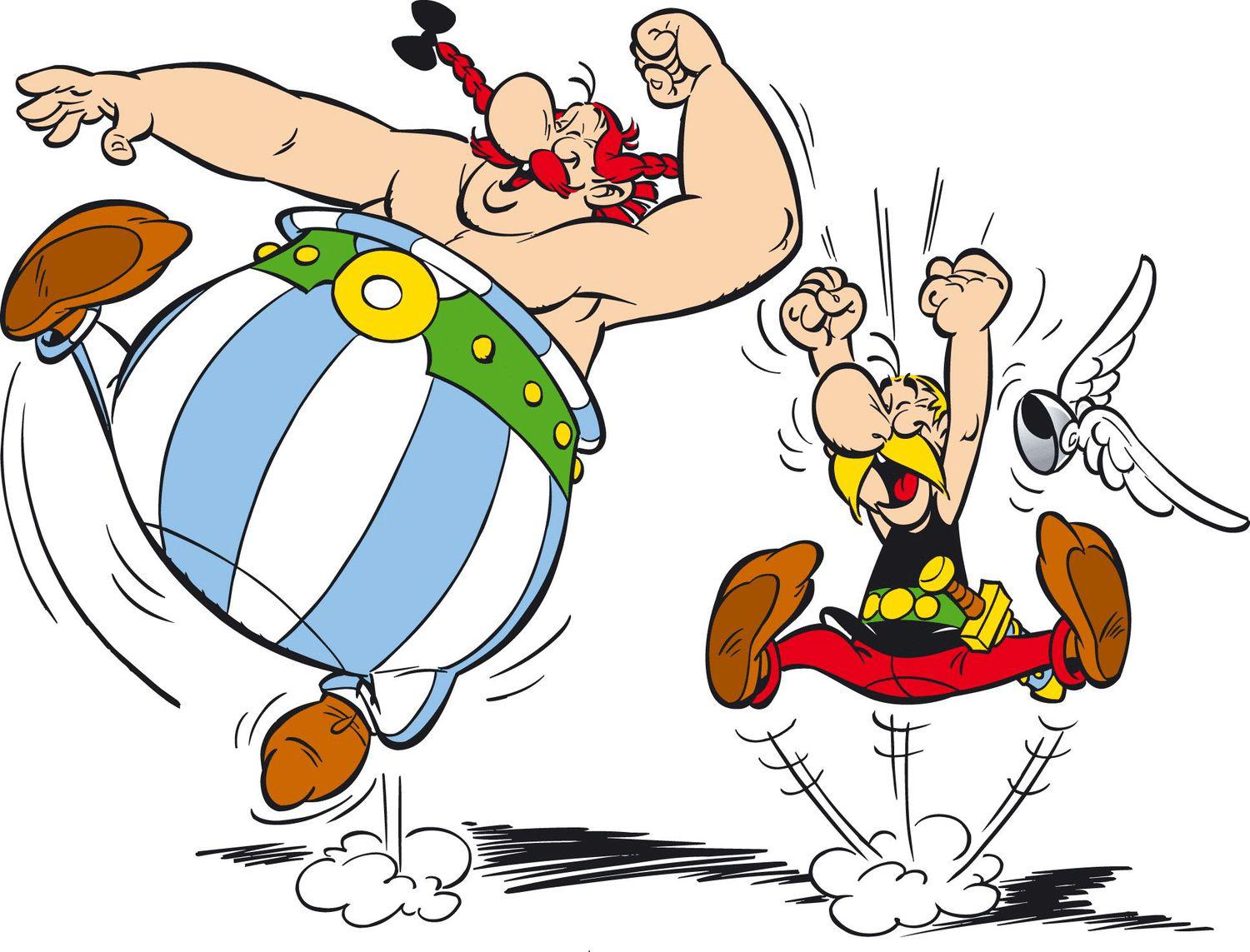 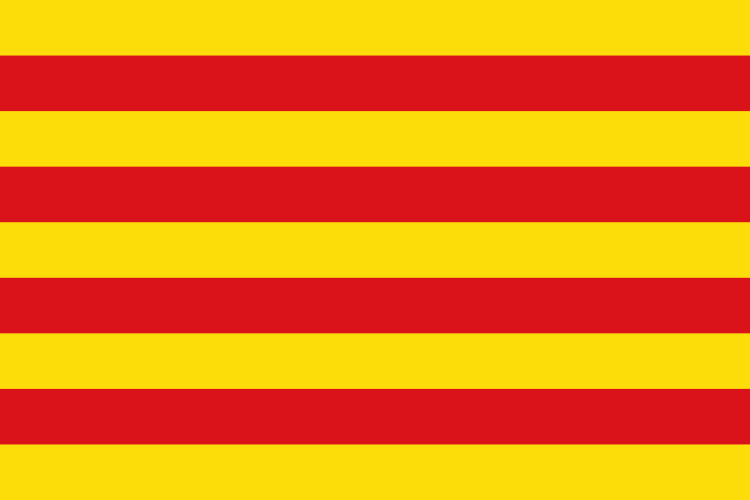 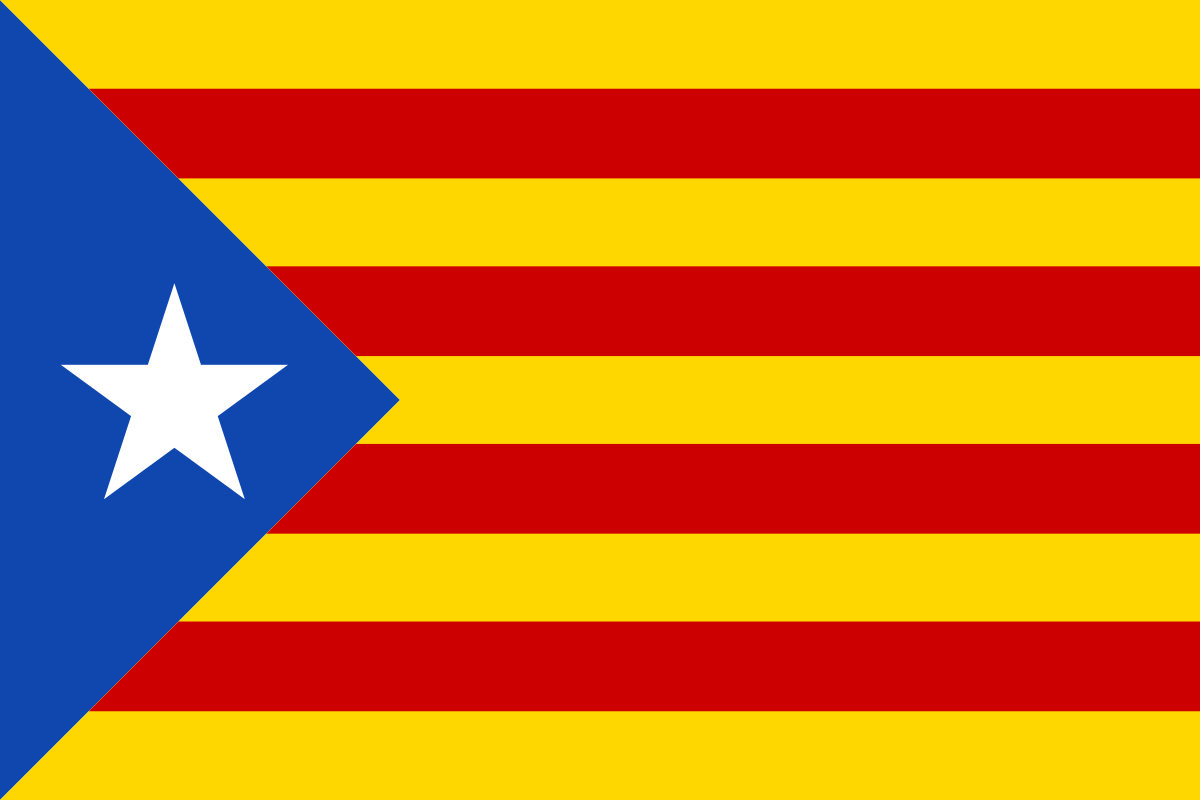 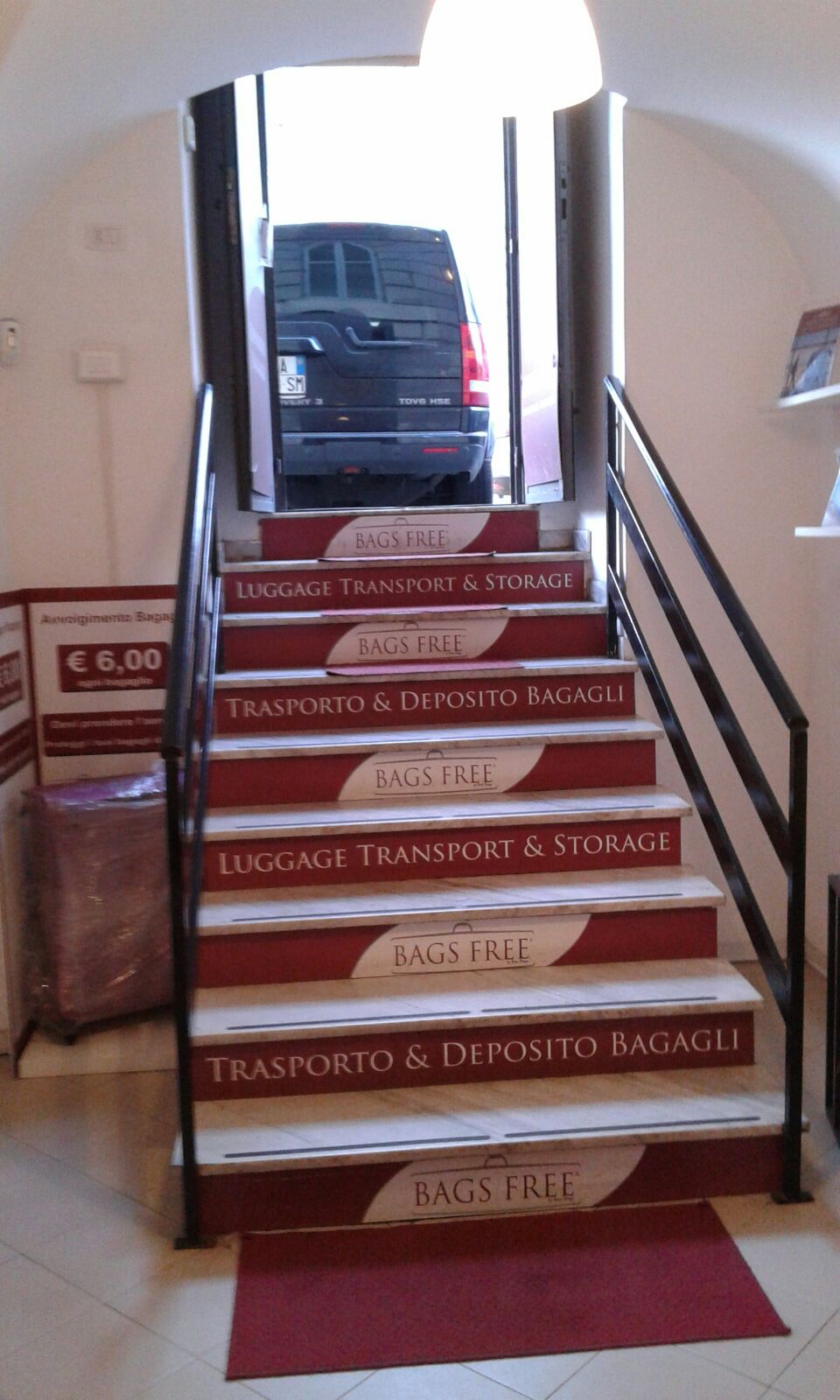 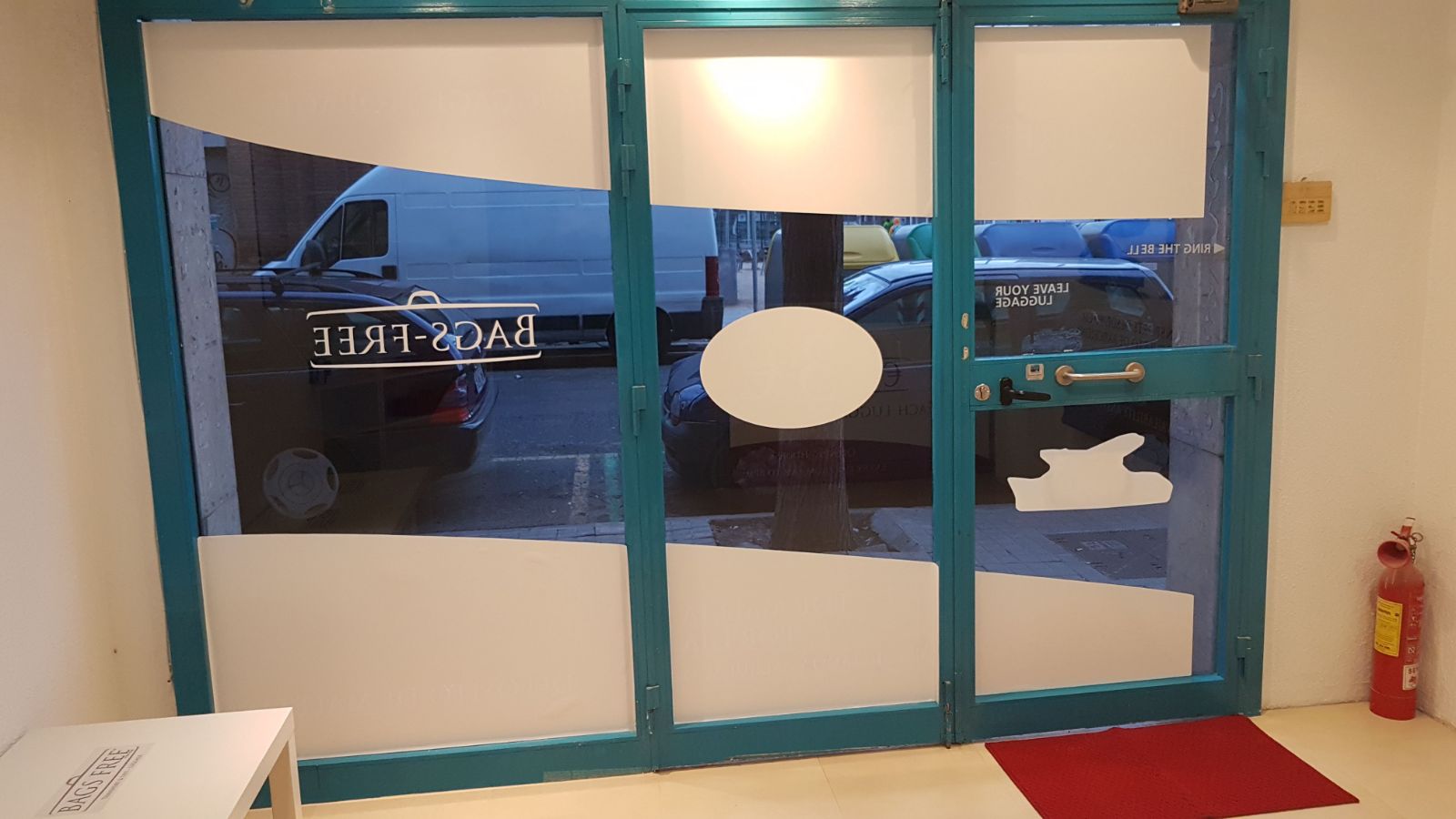 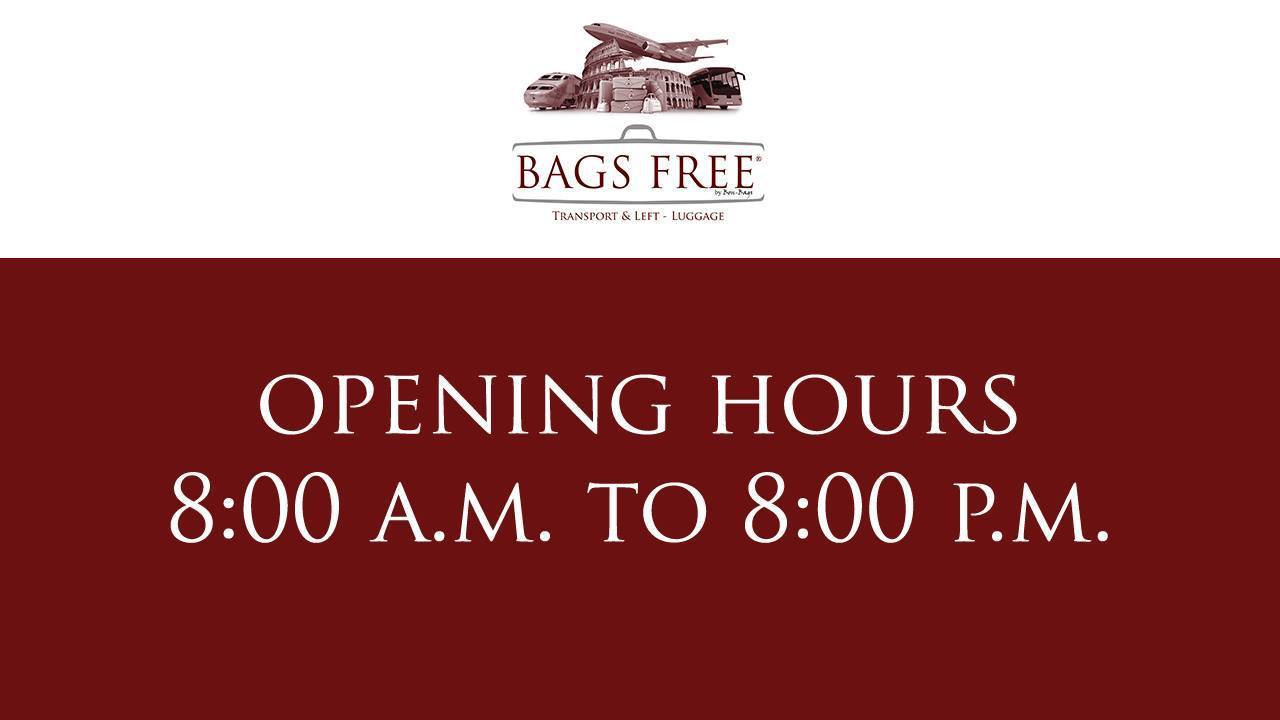 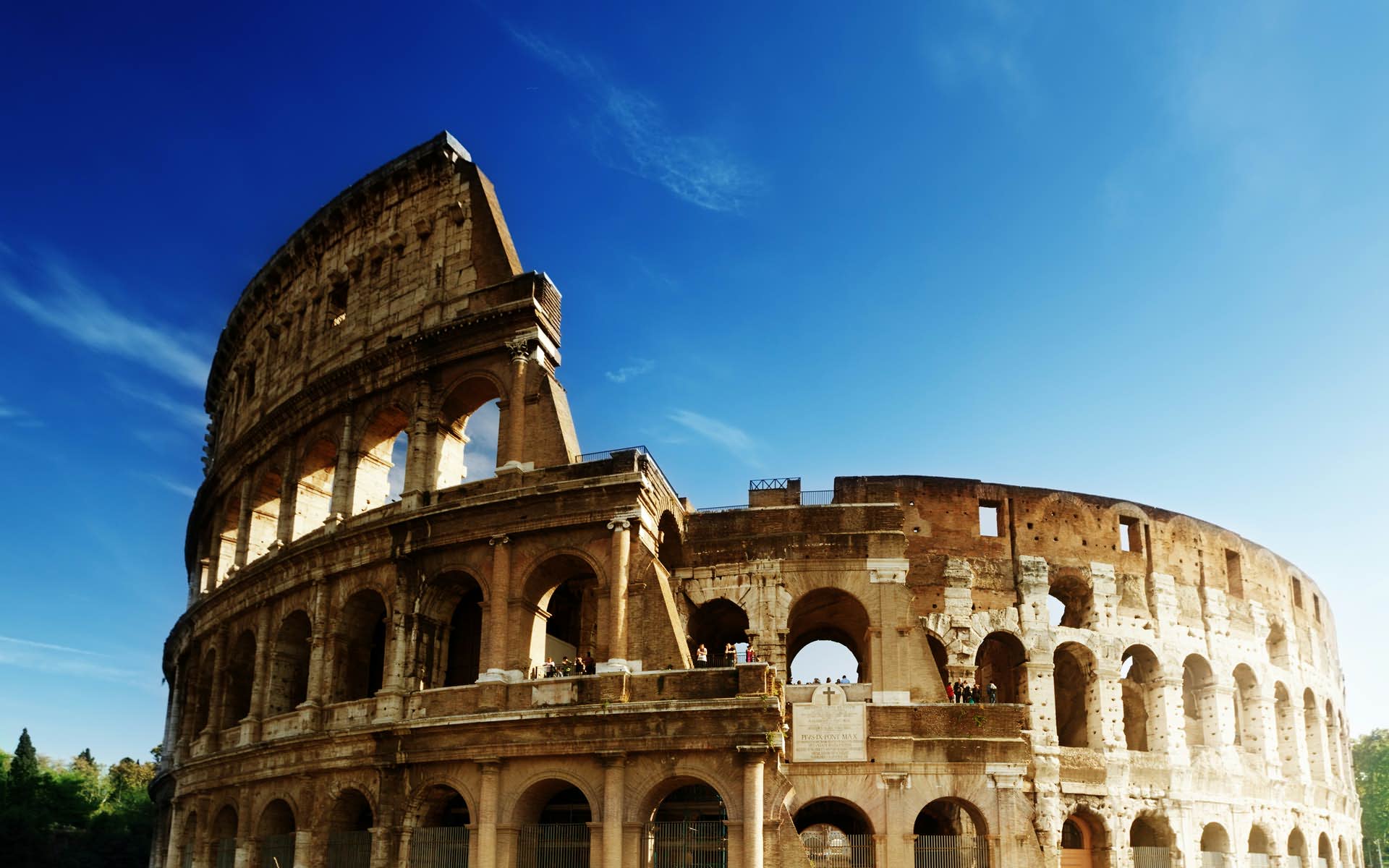 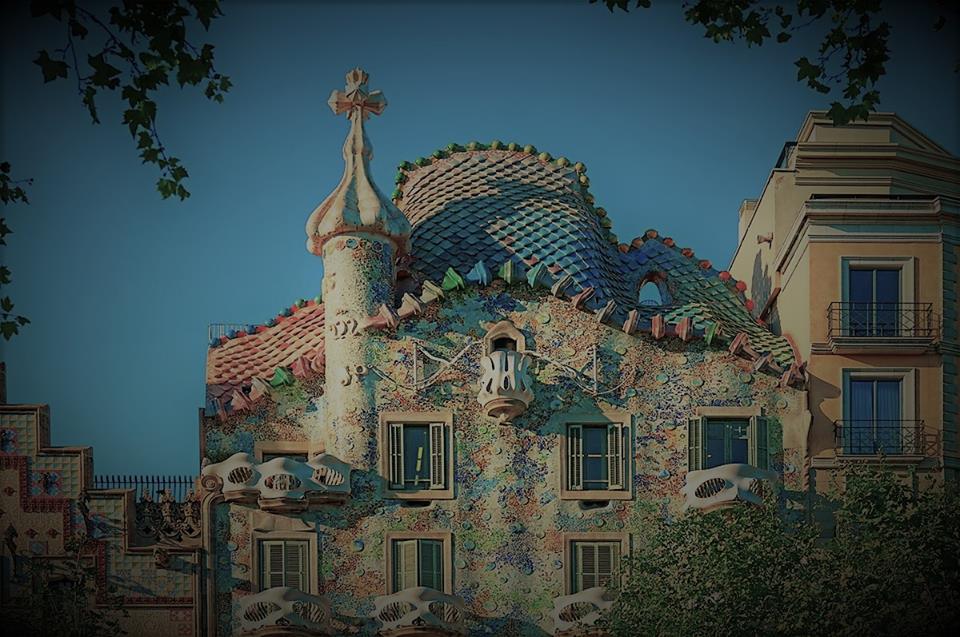 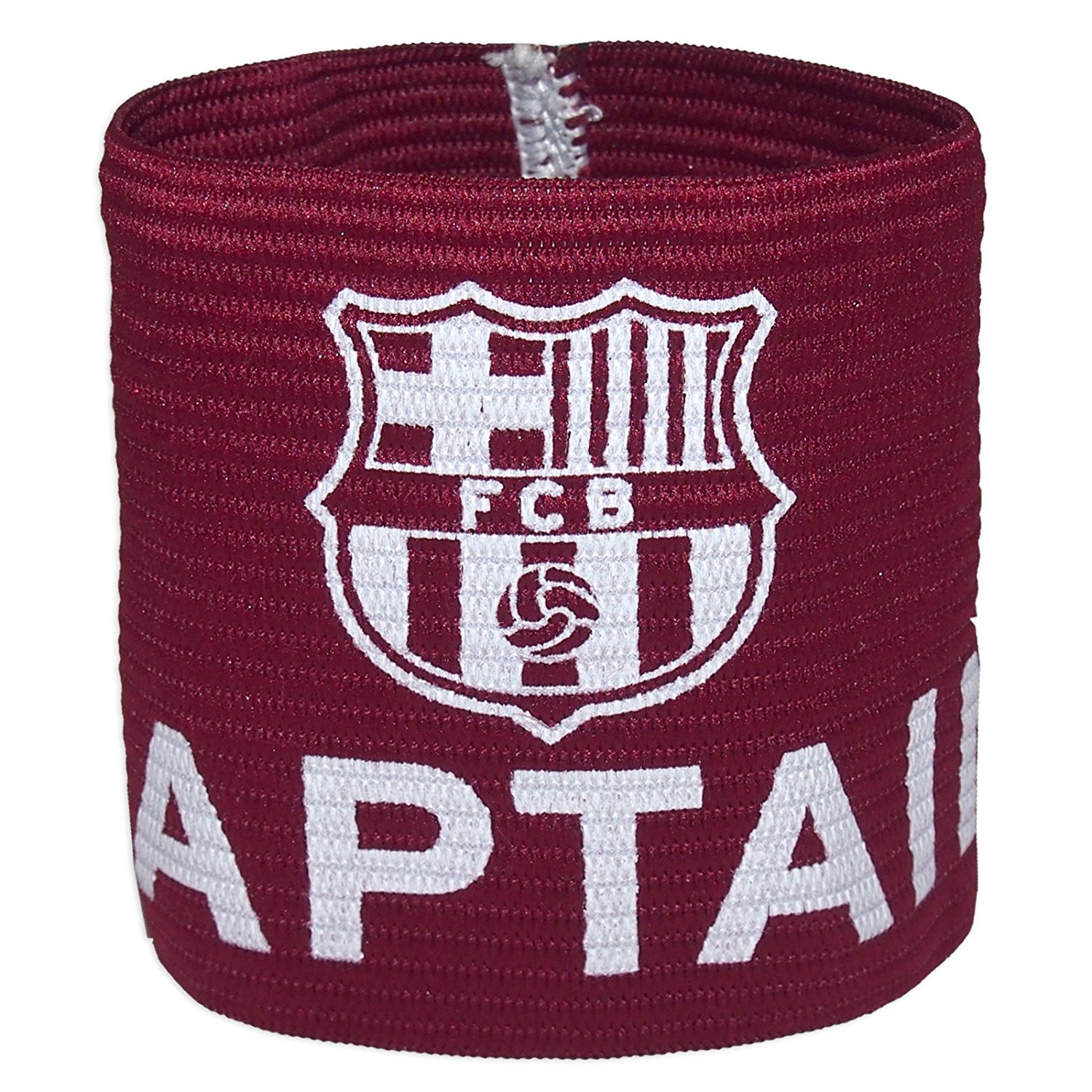 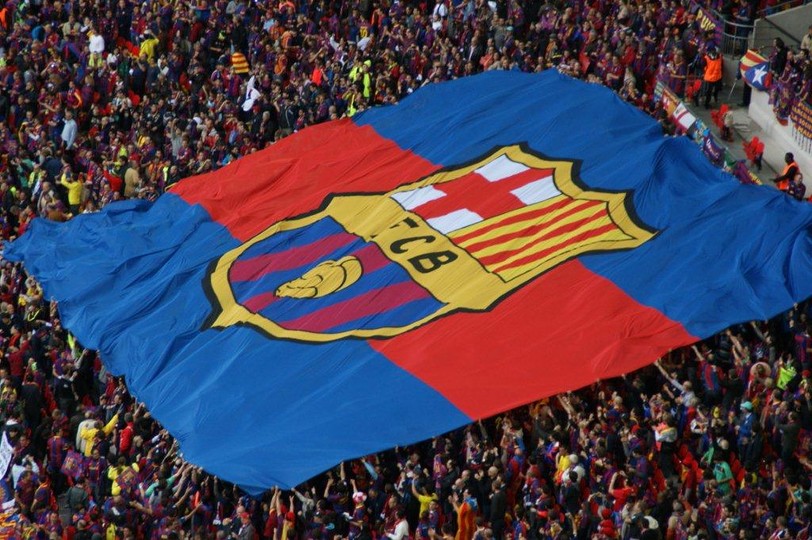 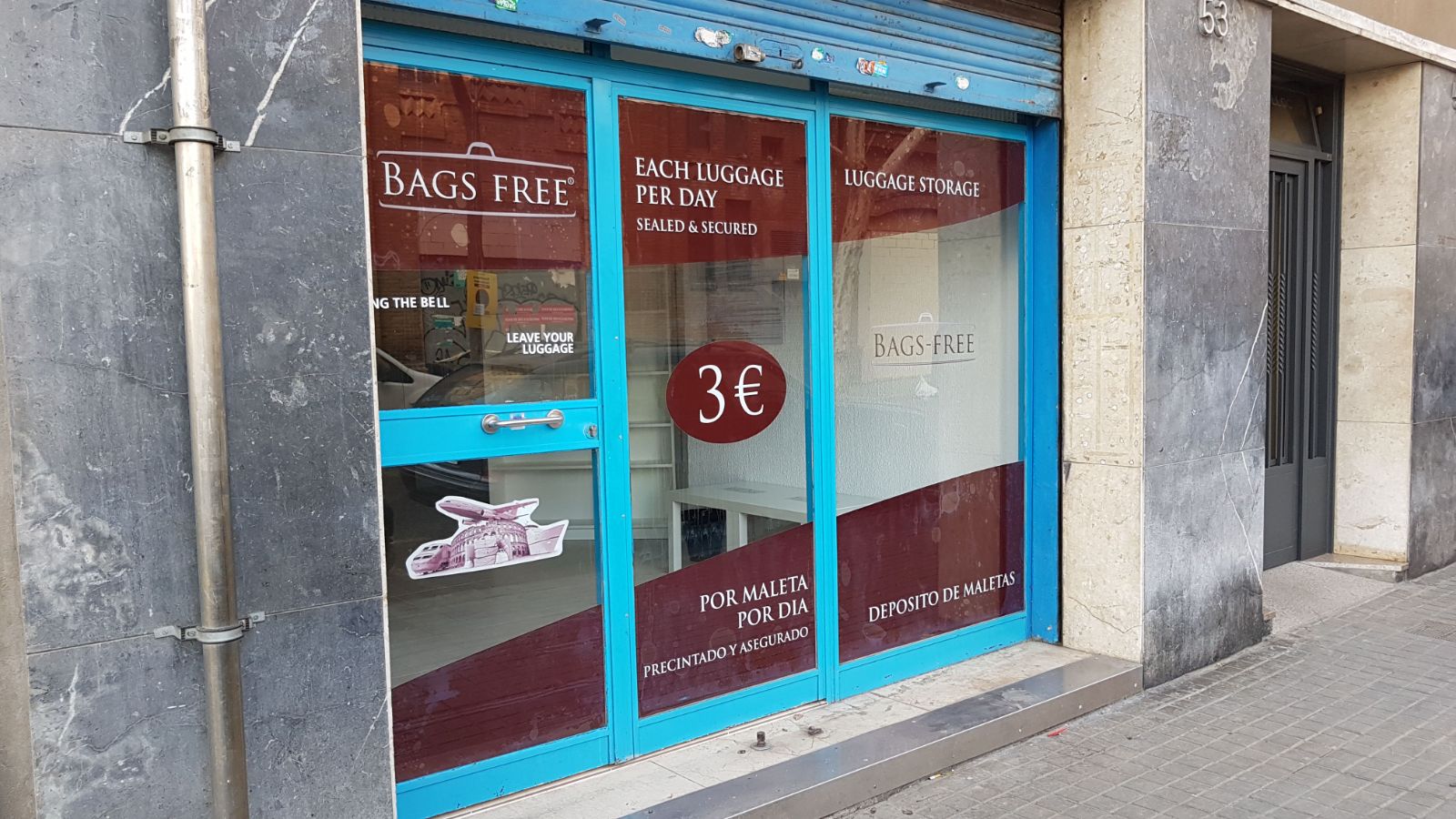 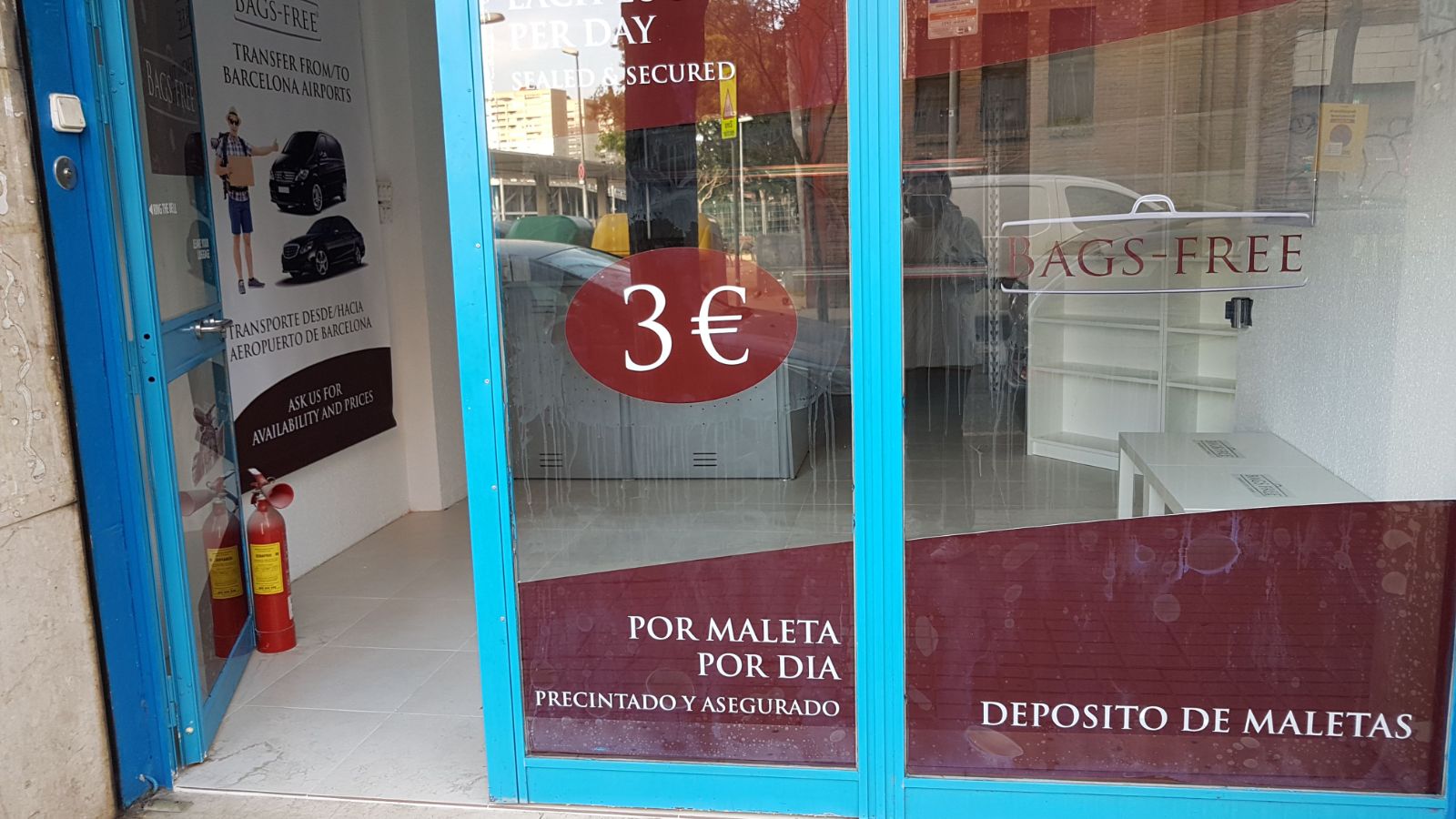 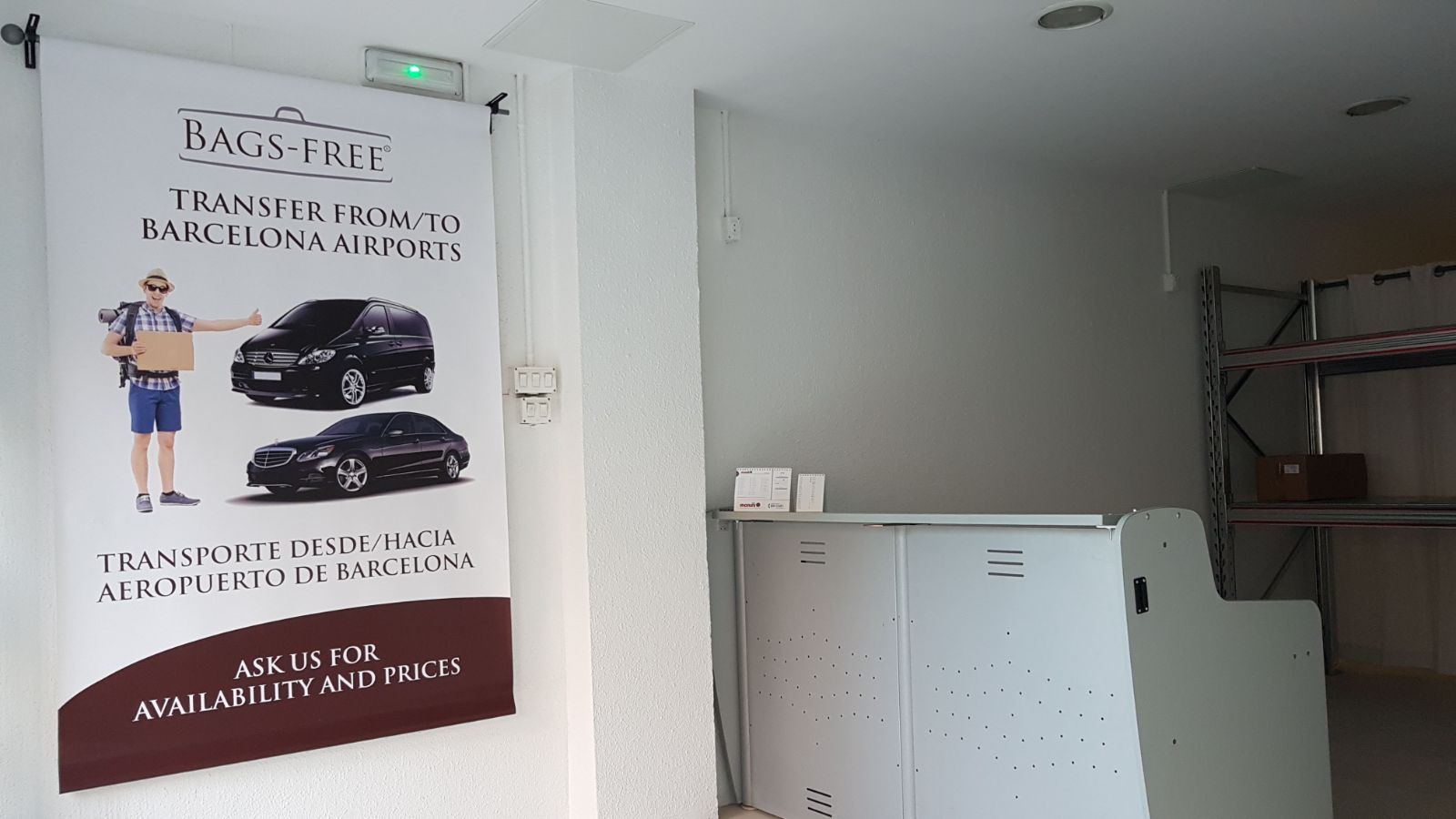 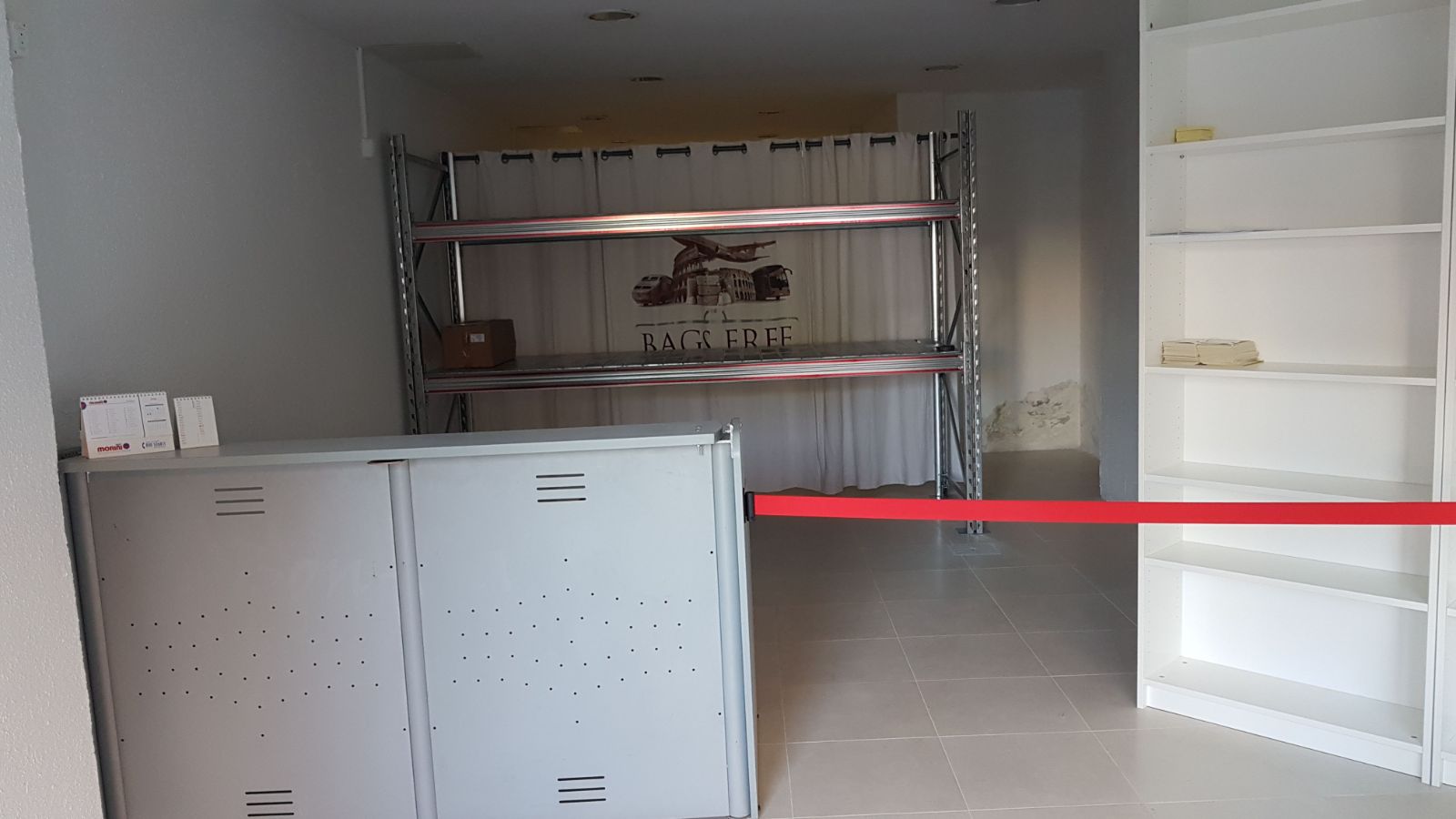 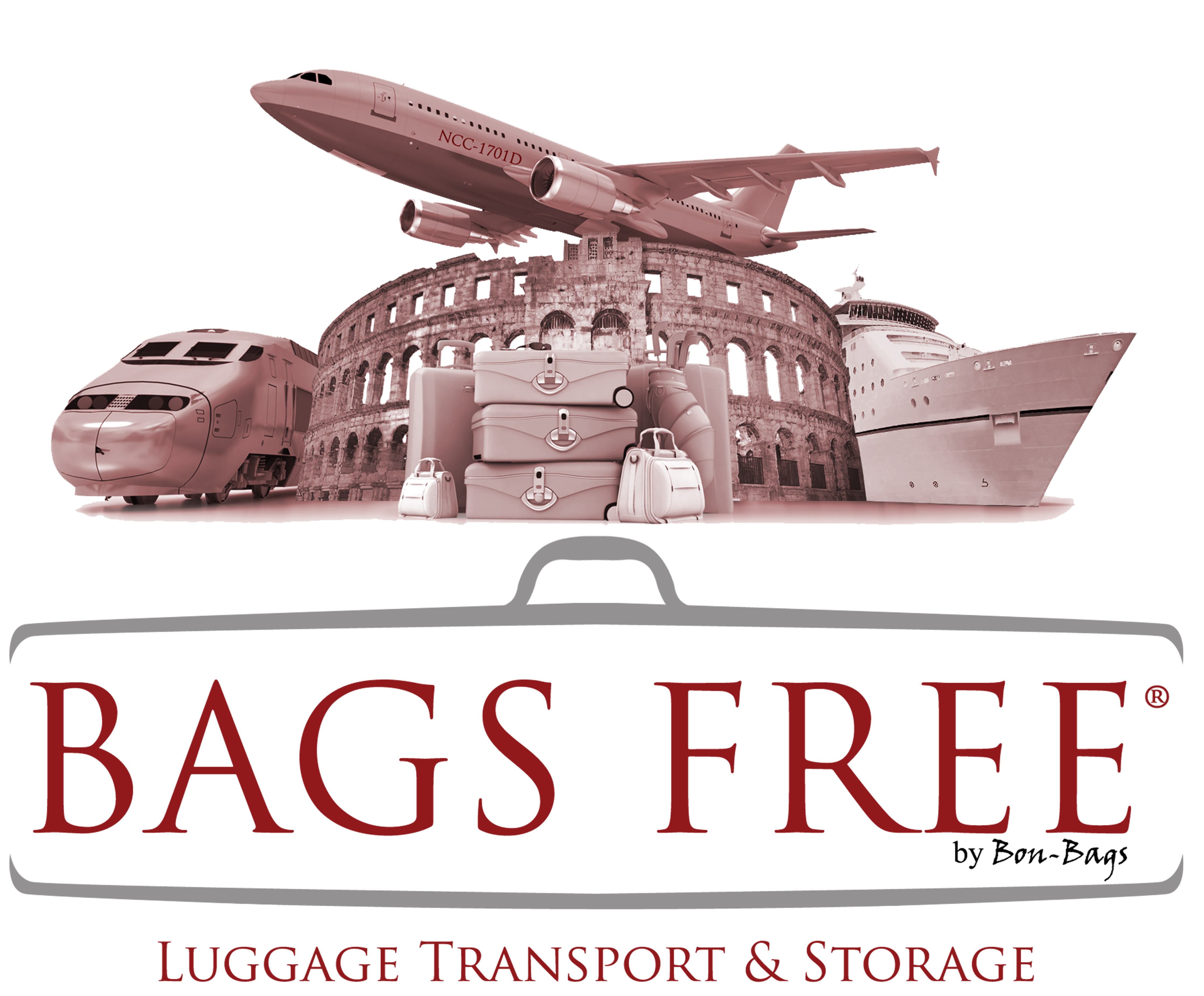 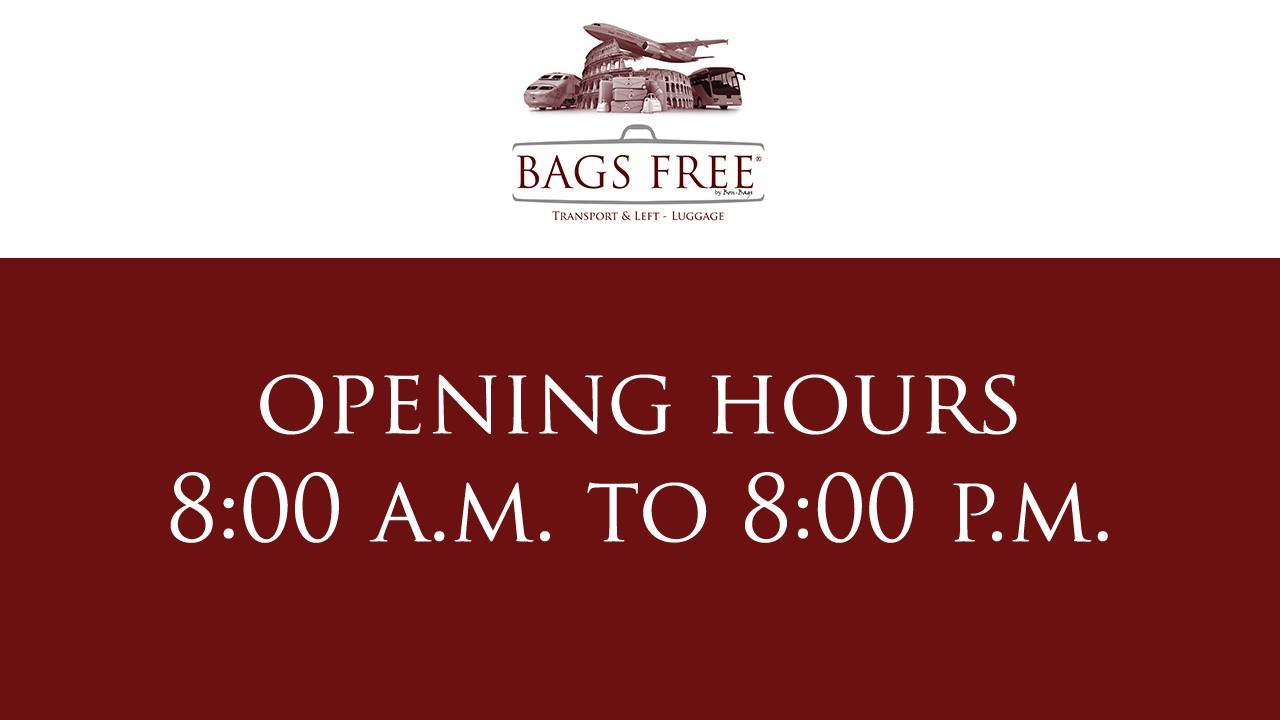 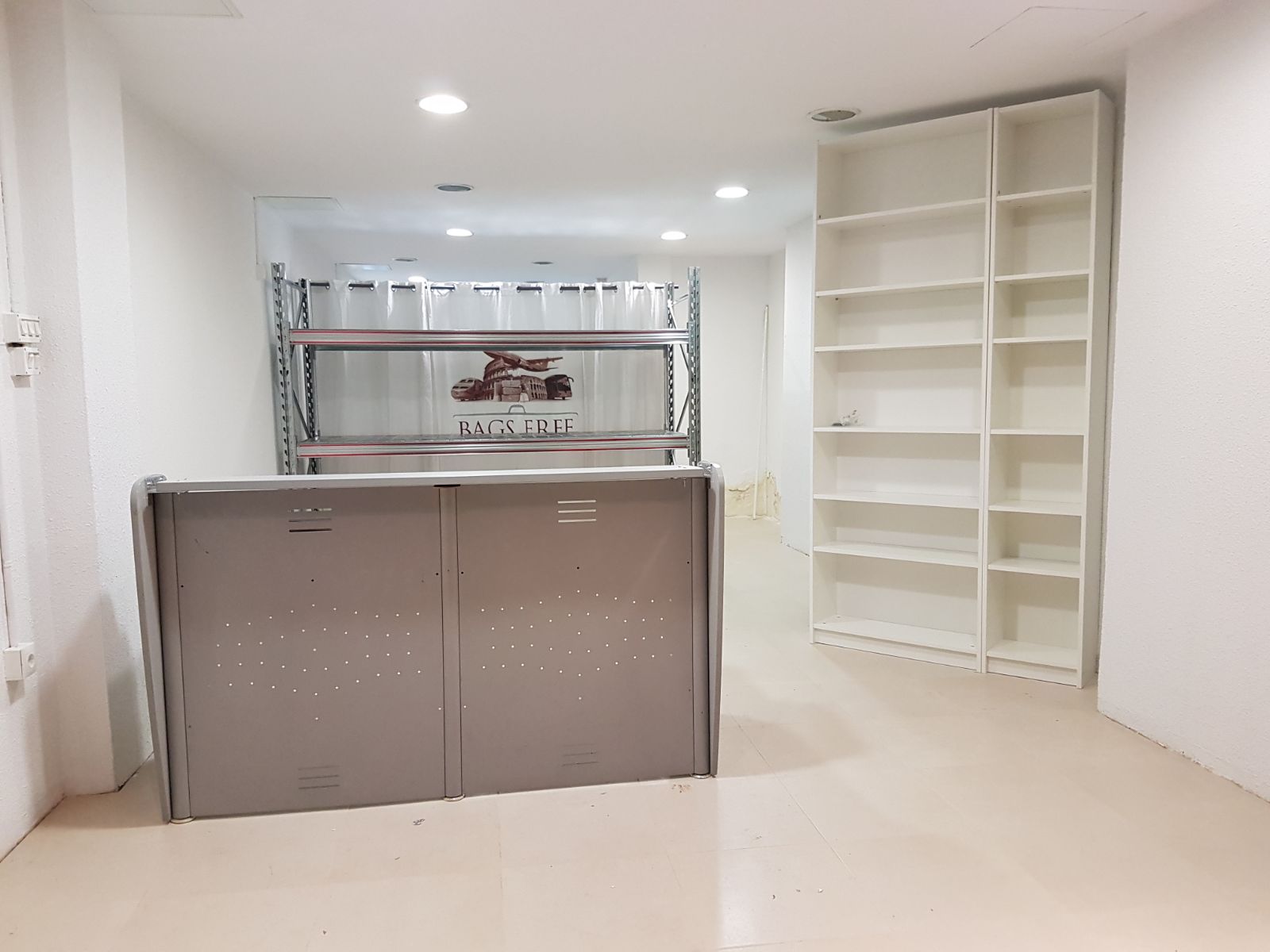 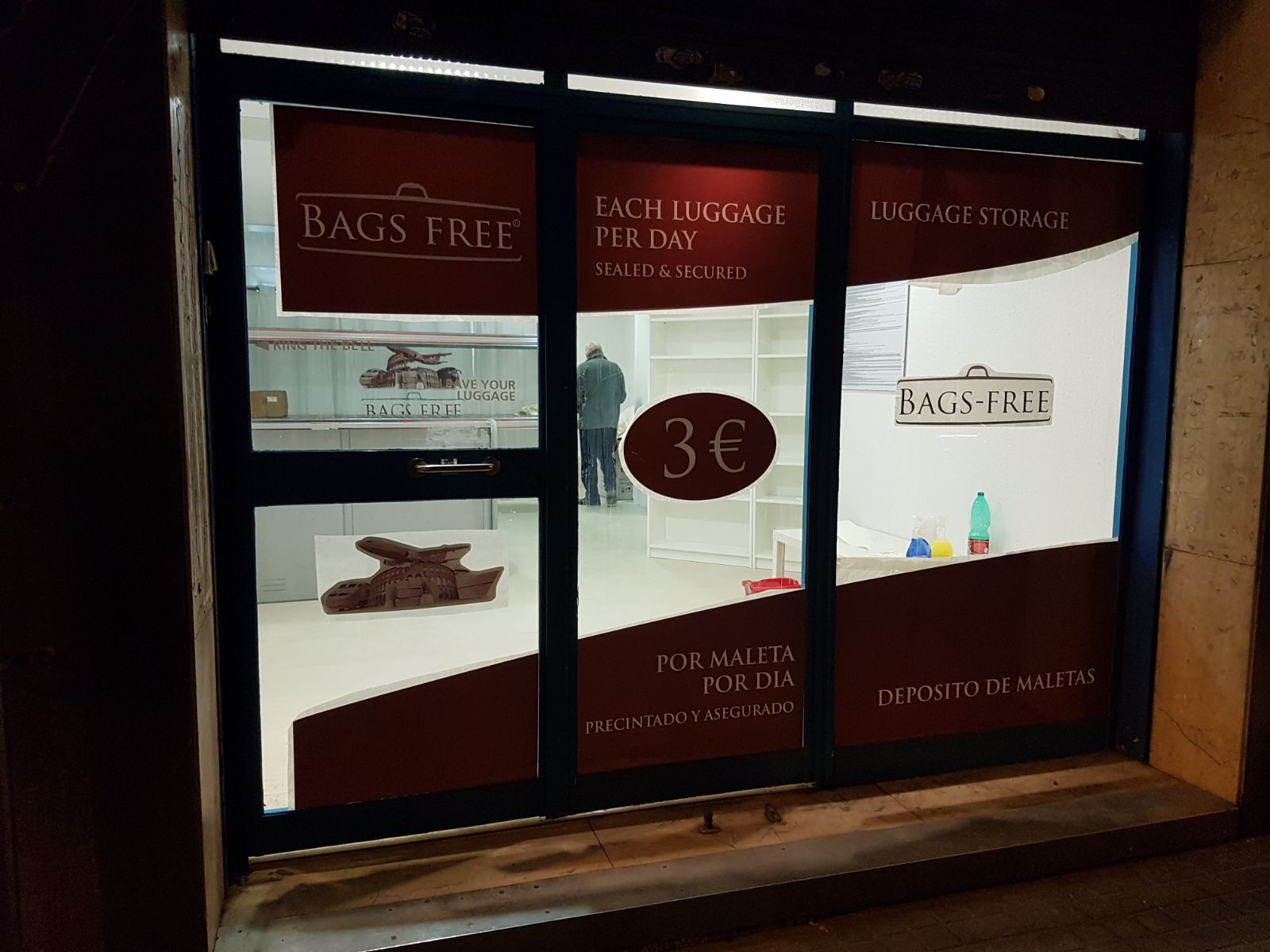 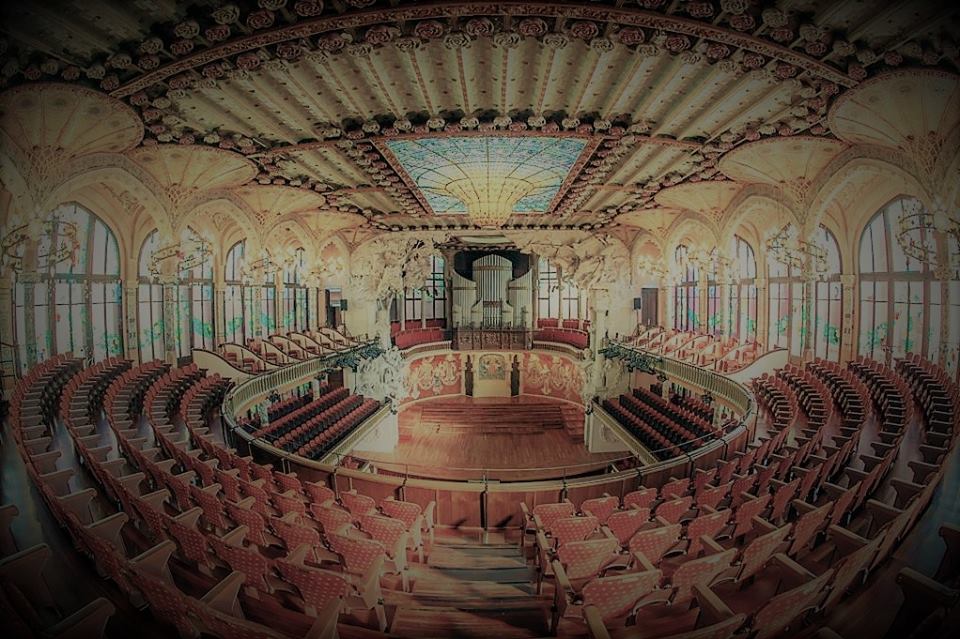 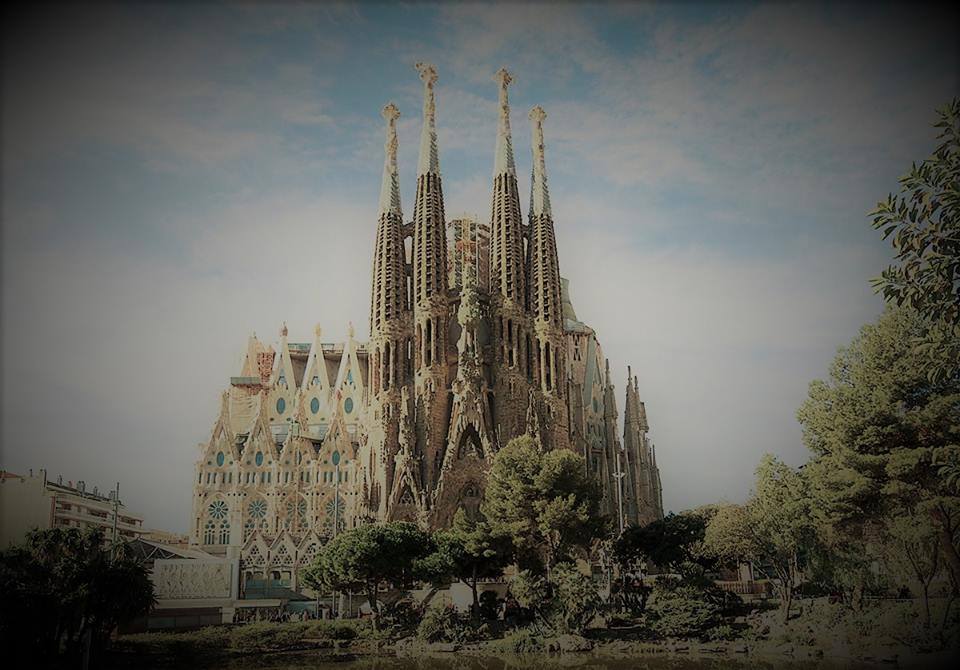 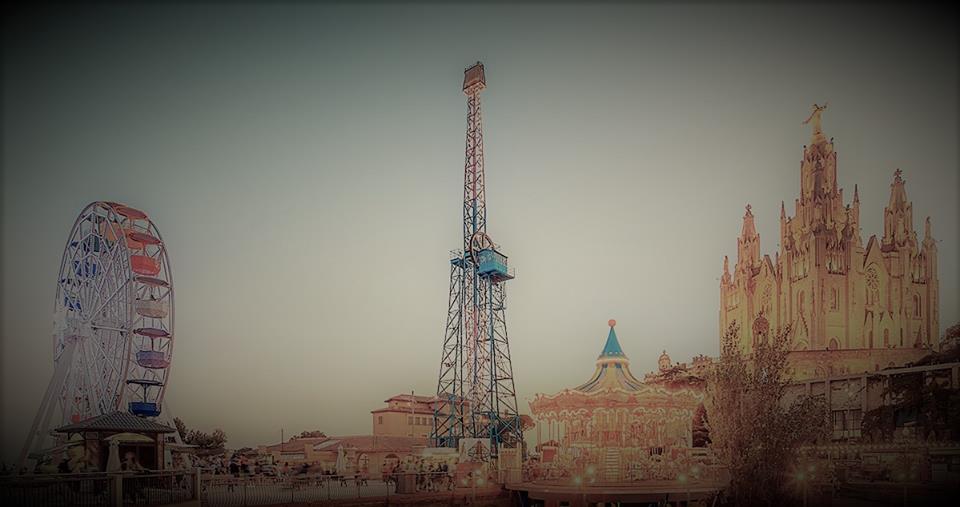